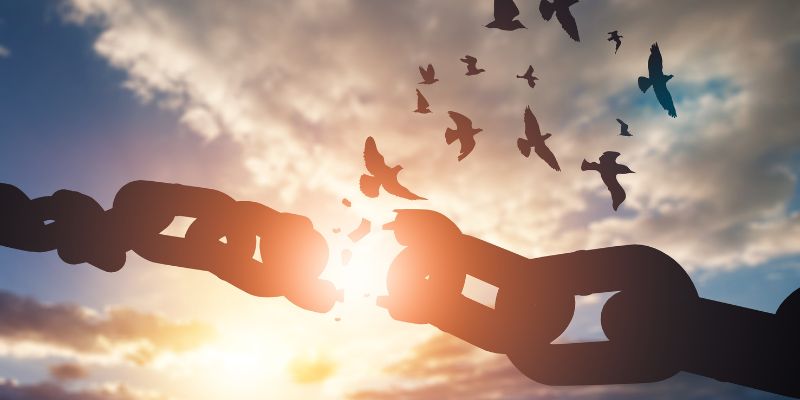 Together with the international academic community, the Italian section of Scholars at Risk (Sar Italy), is deeply concerned by the current violations of the human rights of students and staff at Iranian universities, higher education institutions and secondary schools.

The demonstrations against the regime started after 22 years old Mahsa (Jhina) Amini was detained by the Iranian moral police over an alleged violation of Iran’s restrictive hijab laws, and later died in custody on September 16. Iranians across the country have taken to the streets to express their anger over the lack of human rights, with the slogan, “Woman, Life, Freedom”. Thousands of Iranians have joined peaceful protests voicing their basic demands for reforms. It has been reported that Iranian state security forces have responded by opening fire on unarmed protestors, killing dozens and arresting hundreds more across the country.

International media reported that Iranian security forces have surrounded students at Sharif University of Technology in Tehran. Secondary schools and Universities were closed Sunday October 9 in the Iranian Kurdish provinces with the aim of preventing further demonstrations. There are reports that security forces are intensifying their attacks and arresting individuals from these locations in order to quell free speech and intellectual exchange. There are also reports that security forces are beating, shooting at, and arresting students and scholars who had been on strike while gathering in their universities in solidarity with the protests.

Those treatments are a violation of students’ and scholars’ fundamental rights to freedom of speech and assembly, and of their right to education and teaching. In solidarity with scholars and students, education unions, and civic organisation, we condemn the brutality with which Iranian government forces have responded to peaceful protests.

Sar Italy is strongly committed to protecting fundamental rights of students and scholars, including the right to free expression, participation in the life of universities and peaceful protests. Current violations of these rights for university students and staff in Iran are deeply concerning. We appeal to the Iranian government to cease attacks on the protestors, and seek peaceful avenues to address their legitimate demands, which include accountability and transparency around the circumstance of the death of Mahsa Amini.